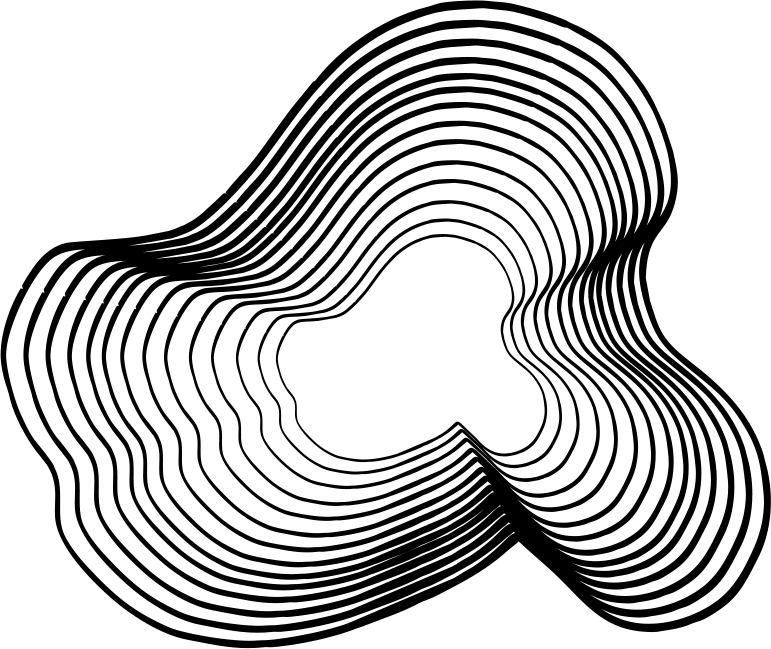 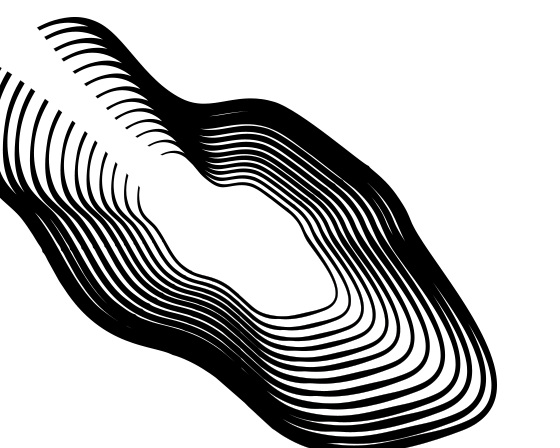 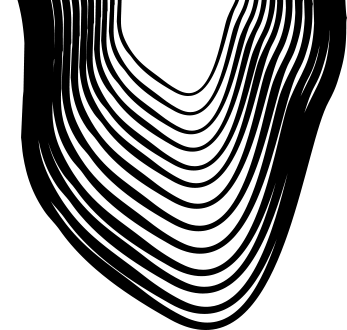 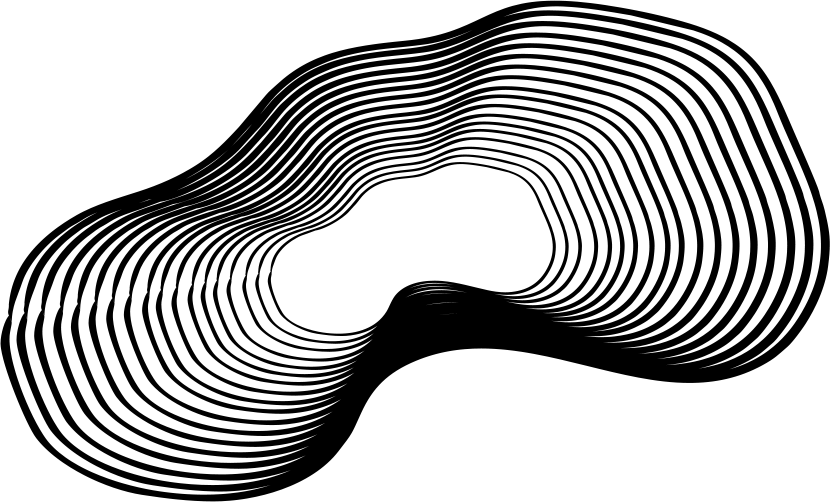 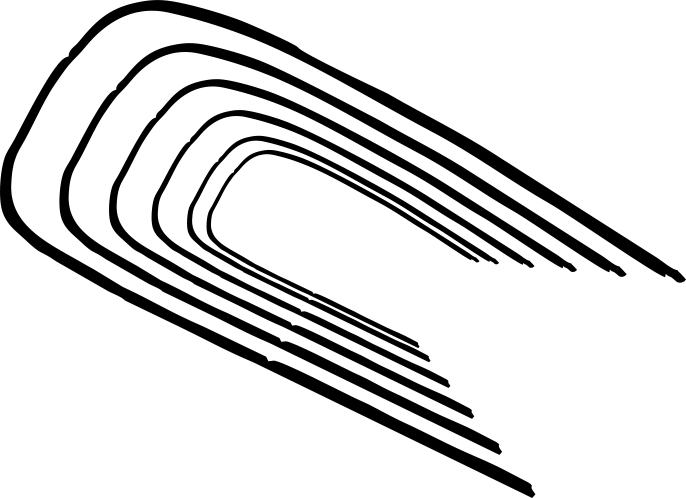 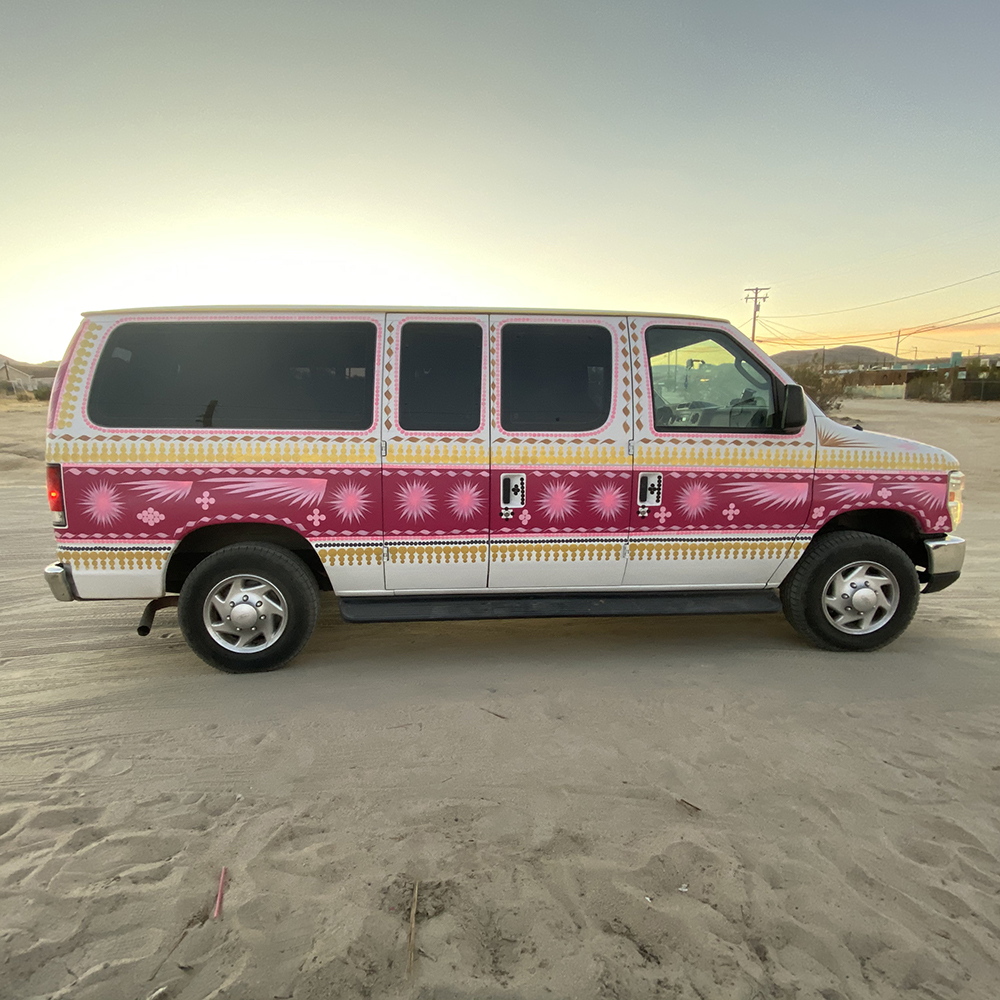 Pinkturban is a world-inspired electronic music record label run by Otm Shank and based in Los Angeles.

Pinkturban has hosted events across California and all the way to Beirut in Lebanon, celebrating the beauty of diversity and uniting cultures through art.

Use the form below to send us a message. For demo submission, please include a Dropbox, SoundCloud, or other streaming link.

Thanks for dropping us a line. If you've submitted demo, we'll be back at you shortly.

Oops! Something didn't connect right with the form. Refresh and try again. Sorry.